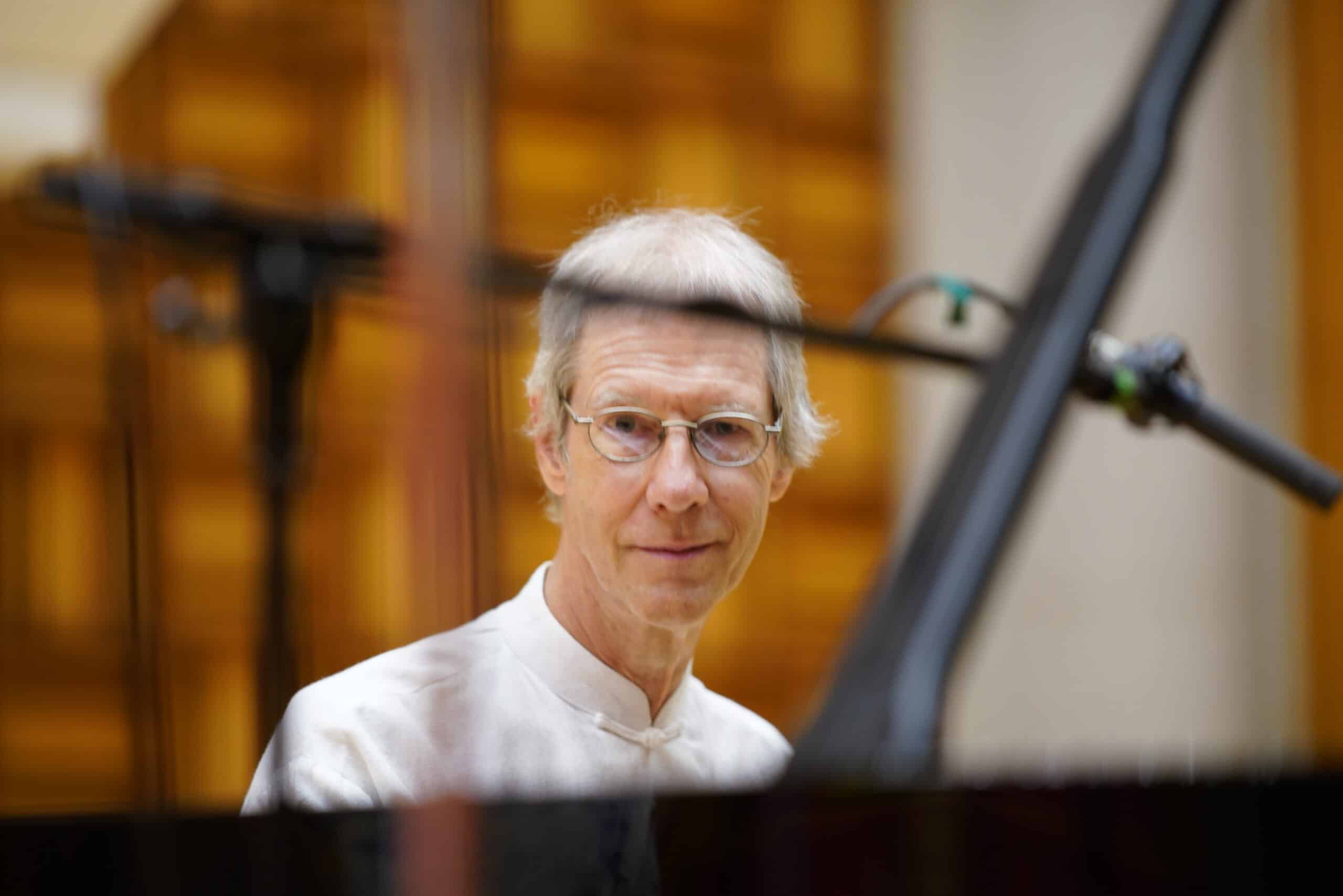 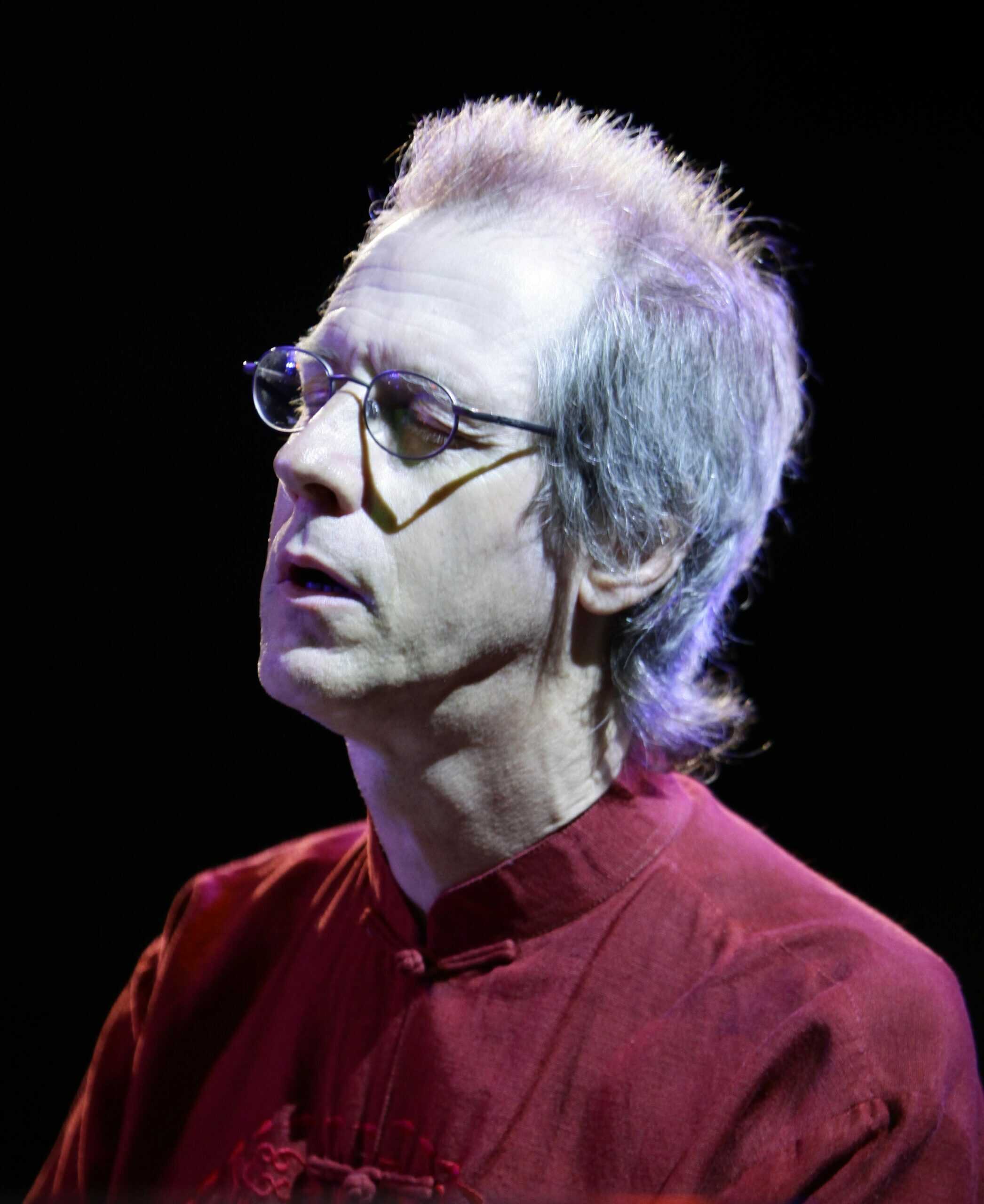 Håkan Rydin was original member of the Swedish legendary group Nexus. The group performed during 20 years more than 1000 concerts in many parts of the world. Håkan Rydin played in Nexus until the group was dissolved in 1994. At that time he had already begun his longtime collaboration with American singer Kim Parker (daughter of Charlie Parker) and together they have toured all over. Shortly after Nexus was dissolved, he formed his trio. Their first CD ”Beautiful Friendship” on Four Leaf Records 1996 (FLC CD 146), was very well appreciated and was released in more than 10 countries. Members of the Håkan Rydin Scandinavian trio were from start Hans Andersson and Mårgan Höglund, and later Mattias Hjorth and Lennart Gruvstedt.

In 2005 the trio CD ”Tender Silhouette”, recorded in Sun Studio in Copenhagen, was released on the Japanese label ”Marshmallow Records”. The CD got 4 stars (out of 5) in Swing Journal, Tokyo and also received very good reviews elsewhere.

In 2019 the double CD solo piano called ”Melodies…” (AdOpen18-002) was released and was very well received. CD1 is titled ”Originals, and more” and CD2 is called ”Standards, and more”. It was recorded in the VNAM concert hall in Hanoi. ”Melodies…” was selected as album of the month (March 2019) and 10th best piano album 2019 in American Jazz Station.

Between 2013 and 2019 Håkan Rydin was Professor of Jazz Piano at the Malmö Academy of Music (Lund University).

First solo jazz piano concert in the concert hall at National Academy of Music in Hanoi, 2006

Nexus…
… was the first Swedish group to perform at all the major Canadian jazz festivals
… one of the first Swedish jazz group to release records (LPs) in Japan on a Japanese label, 1977
… first privately organized jazz tour in Russia (Soviet Union), 1990